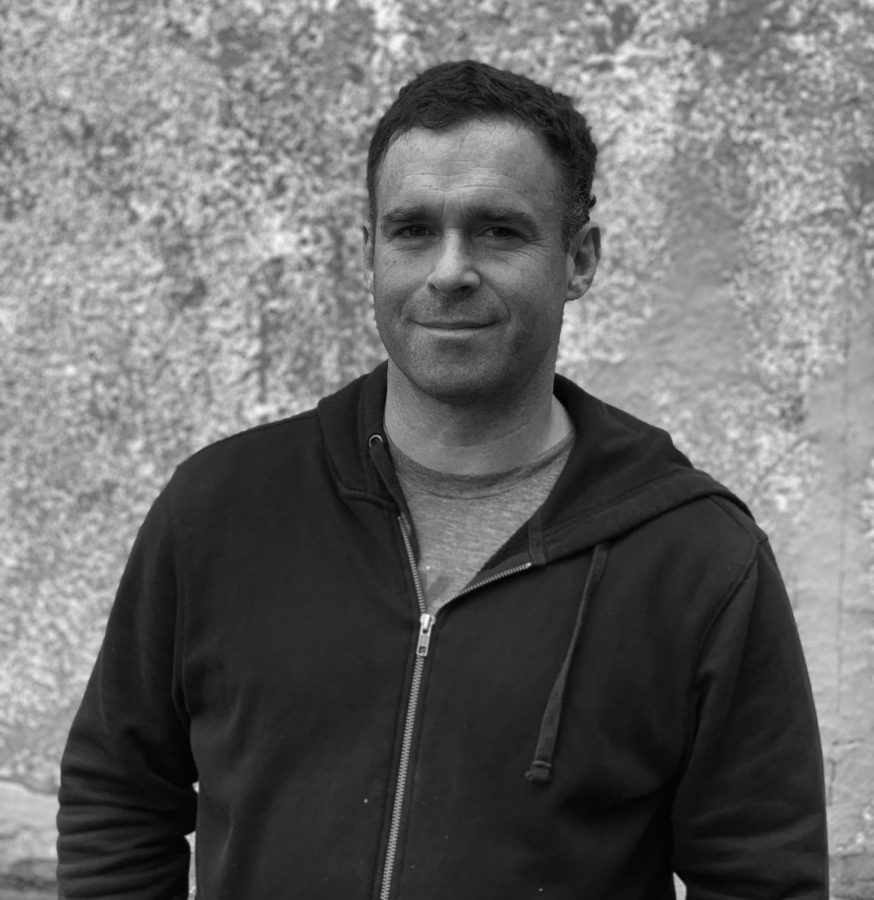 Sean Breault is Masters new Technical Theater Director and is eager to bring his creativity and experience from the professional sphere to budding technicians.

Breault’s interest in theater started at a young age. After studying at an arts college in Boston, he moved on to studying theater in New York City before attending Circle in a Square drama school. He entered New York’s competitive acting scene, but later discovered it to be “unfulfilling creatively,” also remarking that “it felt forced.”

Breault returned to visual arts when offered an opportunity from the Atlantic Theater Company to build sets. He remembered that time as, “A satisfying blend of art and working with my hands; building something from nothing.” His reputation grew along with his work; as Breault has worked on a number of Broadway shows including Hadestown, Harry Potter, and Springsteen. While Broadway represents ultimate success for some, Breault felt that his creativity was being caged in and he yearned to express himself in some other way.

While searching for a for a change in work environment, Breault’s friend introduced him to Masters and he believed it was a good opportunity. He recalled feeling an instant sense of belonging and acceptance from the community. He said,“They just seemed honest and true. I didn’t feel like I had to act. I didn’t feel in my interview like I had to be anything more than what I was.”

Breault has many ideas to improve theater and tech programs for students, ranging from education to student life. He said the school’s upfront support of his new ideas gave him confidence that it would be the right fit.

Other members of the Department of Performing Arts have supported Breault’s adjustment to Masters, Giles Pugatch, (DoPA faculty) said, “A consummate artist, Sean Breault is on track to inspire students and staff years to come.” Curt Ebersole (DoPA faculty) is also excited to see what Breault will offer Masters. He said, “He brings his extensive experience from Broadway into the realm of education.”

Ariana Copland, co-president of Phoenix, the honorary drama society, remarked, “Mr. Breault is all about kindness and truly respecting the space and the culture of the theater and each other, he is going to be really great for Masters.”