Presenting: A new act of the Brexit drama 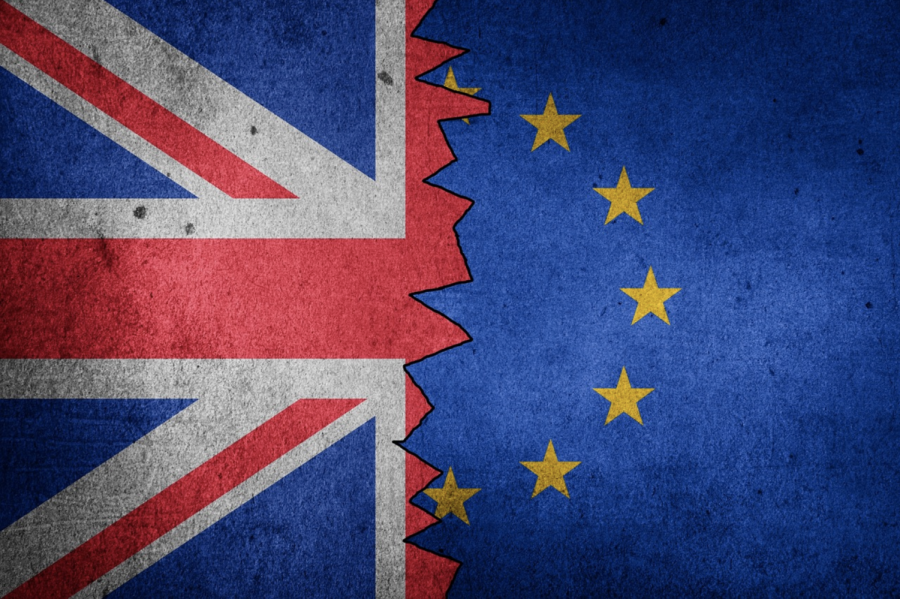 After a hard-fought 2016 campaign that divided the country and multiple rounds of heated negotiations with the European Union, the United Kingdom opened the curtain once again for a new act of the Brexit drama.

It started with the second Prime Minister (PM) change since the referendum three years ago. Boris Johnson took office in late July, replacing Theresa May. His agenda: Getting Brexit done, even if that means leaving the EU in a so called “no-deal Brexit.” In that scenario, the United Kingdom will exit from the European Union without any agreement that establishes a framework for future relations between the UK and the EU. As a result of this form of Brexit, a weakening of the economy and a deficit in certain goods, such as food and medicine, would most likely ensue.

Viewed by many as measure to push his Brexit agenda through, Johnson prorogued, or suspended, parliament in early September. As a consequence, parliament would have had very little time to take any legislative action against a so called “no-deal Brexit.”

The opposition and even various members of Johnson’s own conservative Tory party disapproved of the PM’s tactics. During a parliamentary session on September 4, before the prorogation had started, the PM lost his razor-thin majority, as Phillip Lee, a then-Tory MP, changed positions, walking across the room and sitting with the Liberal Democrats. Later that day, the House of Commons passed an “anti-no-deal Brexit” bill that would force Brexit to be delayed if no deal with the EU was reached, blocking the Prime Minister’s original Brexit plans; twenty-one Tory members voted against the PM. Afterwards, every one of them was kicked out of the party.

Johnson in turn wanted to hold a snap general election in October. In a parliamentary vote, he did not get the two thirds majority required for the proposal.

On September 24, the United Kingdom’s Supreme Court unanimously ruled that Boris Johnson’s suspension of parliament was unlawful, stopping the prorogation and starting heated debates about the role of Parliament and the courts in the UK.

In mid-October, Boris Johnson had renegotiated a deal with the EU on which the vote in parliament had subsequently been postponed. This forced Johnson to ask the EU for a new Brexit deadline extension, setting the leaving date to January 31 2020.

One and a half weeks later, a two-thirds parliamentary majority of MPs voted for an early general election using an exception of the Fixed-Term Parliaments Act 2011, which mandates that general elections be held every five years. The early election will take place on December 12.

Even three years after the referendum, no comprehensive solution to the Brexit crisis that satisfies a vast majority of Brits, has been reached. As the country is strongly divided, it is unlikely that this will ever be the case. As Brexit and its implications remain the central topic in the United Kingdom’s political sphere, the upcoming general election will serve as a referendum on Boris Johnson and thus the current Brexit agenda of the United Kingdom. It will prove pivotal in determining the country’s long-term future and will show whether and how the Brexit drama can finally close its curtains and come to an end.