The future of the climate movement: turning awareness into action 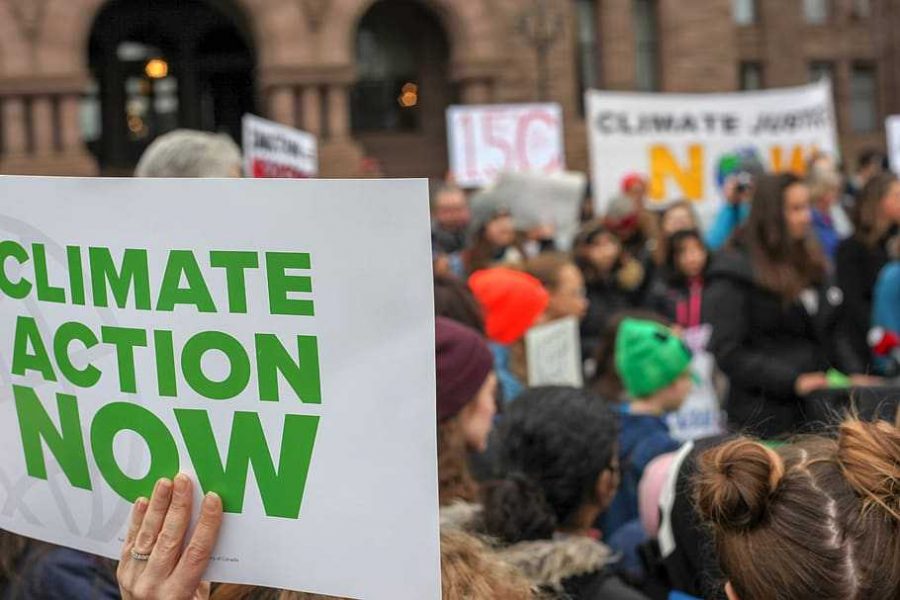 In the past year, the youth movement against climate change, originally initiated by Greta Thunberg, has gained an international presence with school strikes being organized all around the world. The last global strike took place on November 29th with an estimated 2 million people marching worldwide. A year after the start of the climate strikes, climate change has been catapulted high up on the agenda of European politics with the European Parliament even calling out a climate and environmental emergency at the end of November.

However, while the concerns about the climate are growing, there has been a lack of concrete laws tackling the issue of climate change in a fast and effective way. With its momentum, the global movement against climate change needs to go into the next phase and turn awareness into concrete proposals.

With the aim to go from protest to politics and offer solutions, the youth organization ChildPress Climate Brussels was founded in the summer of 2019 by a group of students, who had organized the first climate strike in Belgium. Levin Meinke, Co-Founder and General Director of the association, says that with higher awareness about climate change “people are looking for something more concrete, something measurable.” He adds that this is “what we want to deliver.”

Besides educating the public about the actual science behind climate change, the organization has made the implementation of the so called Cut 11%-policy a key goal. Under this policy, every country is assigned a share of the global carbon budget, referring to the amount of carbon the world can emit while avoiding a rise of 2 degrees Celsius in global average temperature. The aforementioned share is determined by a country’s  population size, its projected population growth and its current carbon emissions based on consumption. In the last step, the amount of carbon that needs to be cut each year is calculated and a yearly reduction goal of a certain percentage of carbon emissions is assigned to each country.

The states with a very high Human Development Index (HDI), such as Germany, Canada or the United States, would have to cut 11% of their carbon emissions every year, the largest percentage of all countries, as they are the largest polluters. It is important to note, that the percentage is always referenced with the new total of carbon emissions, meaning that the cutting of emission would occur under the concept of exponential decay. This means that more carbon would be cut in absolute numbers during the first years and less as time progresses.

In order to turn the idea into a reality, ChildPress Climate Brussels is lobbying various groups, including the European Parliament, WWF Europe and the Climate Action Network.

When asked about whether cutting carbon that drastically worldwide is realistic, Meinke responded optimistically. “It’s doable. There is huge amounts of slack in the system.”