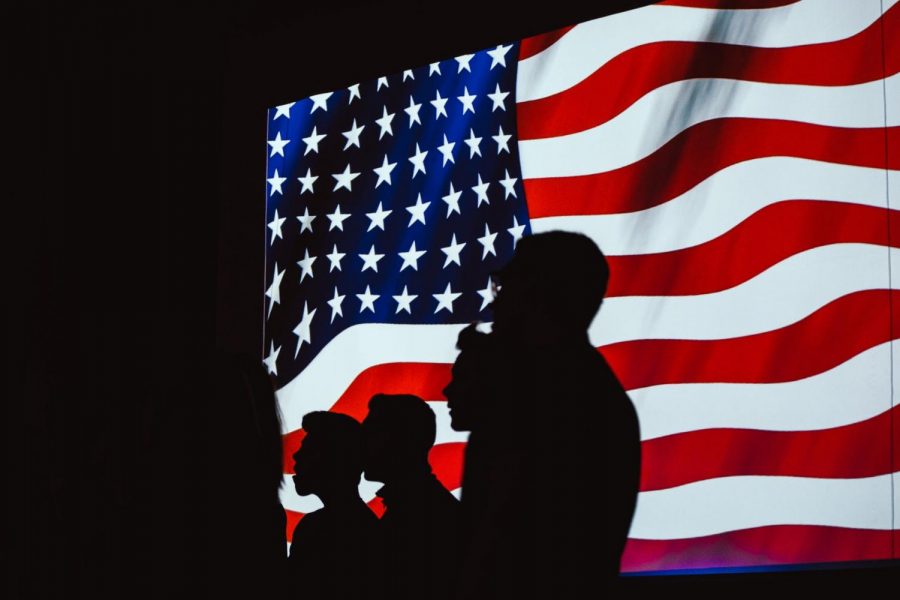 The democratic debates, held on January 14 at Drake University in Des Moines, Iowa, were the final debates before the first round of voting takes place. Although the conversation between the candidates mainly focused on foreign relations and trade, the six participants continued to emphasize their environmental concerns as important constituents of their policies. Here is a recap of what they said.
Tom Steyer, a billionaire, businessman and philanthropist from New York, is a known proponent of environmental justice. During the debate, Steyer consistently advocated for environmentally-conscious policies. While responding to the moderator’s question on whether, as president, he would use military force as a deterrent, he drew a parallel between American strategy in the Middle East and the strategy in battling with climate change. Steyer emphasized the importance of collaborative work between U.S. and its allies in dealing with Middle Eastern conflicts, as well as the climate crisis, noting that “there’s a gigantic climate issue in Australia, which also requires the same kind of value-driven coalition-building that we actually should be using in the Middle East.” His concern for the environment is admirable, although its credibility is questionable. Despite his claims to be “the only person on this stage who says climate is my [his] number one priority,” part of his $1.6 billion fortune was acquired through hedge-fund investments in fossil fuel industries.
Senator Sanders discussed trade and how it relates to the United States–Mexico–Canada Agreement (USMCA), and pledged to “not vote for a trade agreement that does not incorporate very, very strong principles to significantly lower fossil fuel emissions in the world.” Despite noting that the deal “makes some modest improvements,” Sanders still objected to its complete disregard of climate issues. He also mentioned his support for the Green New Deal, a resolution sponsored by Rep. Alexandra Ocasio-Cortez and Senator Ed Markey. He proposed that “we have got to take on the fossil fuel industry and all of their lies and tell them that their short-term profits are not more important than the future of this planet. That’s what the Green New Deal does.”
Iowa Mayor Pete Buttigieg promised to “tackle climate from day one” and “not just re-join the Paris Climate Accord … but to actually move on from the fossil-dependent economy we live in today.” Moreover, Buttigieg mentioned environmental justice, an issue we have recently started paying more attention to at Masters. Because of his personal experience with record-high floods in his home state, Iowa, he claimed that “equity and environmental justice have to be at the core of our climate plan going forward.” Disappointingly, Mayor Buttigieg and Tom Steyer were the only candidates to mention environmental justice and its effect on impoverished and minority communities.
Senator Warren, similarly to Buttigieg, assured the audience of her “seriousness” when it comes to climate change, promising to “do everything a president can do all by herself on the first day.” More specifically, she pledged to “roll back” President Trump’s environmental policies and “stop all new drilling and mining on federal lands, and offshore drilling.” These goals seem less ambitious than Sander’s, but also more realistic.
Senator Amy Klobuchar and Ex-Vice President Joe Biden elaborated on the climate issue the least. Senator Klobuchar didn’t give any specifics of her environmental policies during the debate, though she claimed to be a candidate who “is actually going to bring people with her,” meaning get nation’s support behind her policies. Biden reminded the audience of his past involvement with the issue, “in 1986, I introduced the first climate change bill” and his leadership in the Recovery Act of 2009, which aimed to stimulate the economy after the crisis by creating new jobs in the energy sector.
Although some of the candidates’ promises seemed and aimed to “please the crowd,” I was happy to hear Buttigieg and Steyer talk about environmental justice. What surprised me most about the candidates’ stance on climate was not simply the discussion of their strategies (as in previous debates), but the interlacing of climate issues with other, seemingly not related policies.