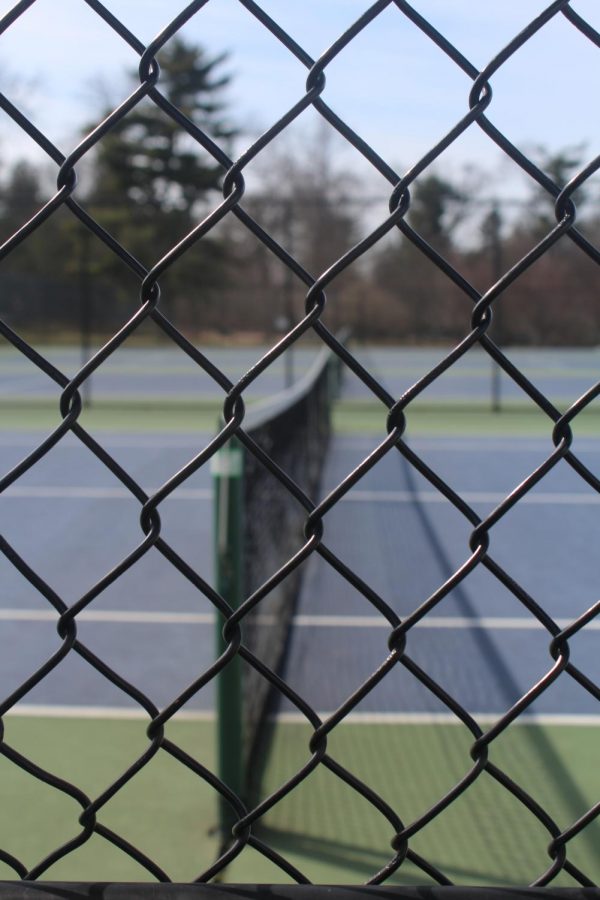 Max Miller knows that this year’s tennis season means more than years past. The junior is looking to play tennis in college and hopes to show off his skills to college coaches, but now he might see that opportunity taken away.

While the Masters administration navigates through the COVID-19 outbreak, some student-athletes, like Miller, are considering the ramifications a spring season cancelation could have on their recruitment to play college athletics.

Although the spring season has not been officially canceled, Masters new plan to use remote learning through May 5 implies that spring sports would be delayed at least until then, if not for the entire season.

Already, many schools have announced delays in spring seasons. Byram Hills High School in Armonk, NY, for example, has canceled all spring sports through mid-April. In addition, multiple conferences in college athletics made the decision to cancel all spring sports given the outbreak, such the Ivy League and Patriot League.

According to Miller, colleges look at three main factors when considering offering tennis scholarships to high school student-athletes: the athlete’s performance in their high school season, their United States Tennis Association (USTA) ranking, and their Universal Tennis Rating (UTR). If a player had a relatively low UTR, for example, they could compensate for that with a higher USTA ranking, and a strong season with their high school team.

Given the COVID-19 outbreak, the USTA has canceled all events in the next two months, so high schools like Masters cancelling spring athletics would have detrimental effects on prospective tennis recruits like Miller, who was looking to this spring to create a leg up for himself in the recruitment process.

Miller said, “Having the season would have helped me, because my ranking isn’t what it could be. I was hoping that I could have used this season to look better, so I’m in a tough spot.”

Junior Justin Small could find himself in a similar predicament. Small, a co-captain of the varsity baseball team, is also considering seeking recruitment. He agreed that a potential season cancelation would also have significant negative effects for the baseball recruiting process.

Small said, “Let’s say you only have your stats from sophomore year, and they’re not as strong as what they could be junior year. For me, junior year there’s been a big difference in my level of play, so the season getting canceled could really hurt.”

Miller said, “This is really tough for everyone, but hopefully we’ll be able to get a season in.”