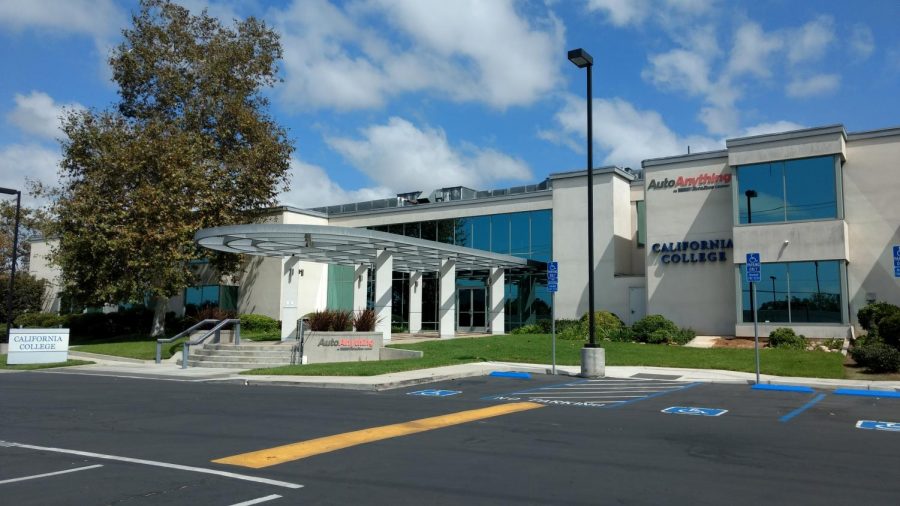 California College at San Diego is among the schools haulting in-person classes next fall.

With schools closed for the rest of the 2019-2020 academic year, there is a palpable sense of loss amongst students nationwide. This sense of loss becomes more intense for members of the 2020 graduating class, as they are the first class of students to collectively miss out on end of year activities such as senior prom and high school graduation. Keeping in mind that the nationwide curve has yet to be flattened to the desired rate, and states are toying with the idea of prematurely abandoning social distancing protocols, the likelihood of face-to-face classes, college orientations, and move-in days for incoming college freshmen has become increasingly grim.

On May 12, California State Universities, the largest university system in the nation, became the first college system to close their campuses next fall. The reasoning behind the preemptive school closures was the “evolving data surrounding the progression (of the virus),” Chancellor of the California State University System Tim White said. As a result of these closures, and future closures that could follow, many rising college freshmen are considering taking a gap year.

Senior Zifei (Linda) Liu will be taking a gap year following her high school graduation, and will attend Parsons School of Design as a member of the 2025 graduating class. Liu’s decision to take a gap year was partially influenced by the COVID-19 pandemic.

“I was considering a gap year in junior year when I was still looking at what schools I wanted to apply to, and I knew I was taking one before the pandemic. But since I’m going to school in New York City a gap year is an even better idea so I can spend time with my family at home and take some preparation classes while everything calms down in the city,” Liu said.

College counselor Adam Gimple has noted small changes in conversations about gap years since the pandemic has become a global issue.

“Any given year at Masters there are normally five to six students who openly talk about a gap year. With the class of 2020 there’s been a small, marginal increase in those conversations, with maybe two to five interested families per college counselor,” Gimple said. He added, “If colleges are considering virtual learning, more families are going to question spending tens of thousands of dollars for an online experience.”

With about three months left until college move-in days, there is ample time left for incoming college freshmen to weigh their options, uncertain about starting an important milestone in the midst of a global pandemic.