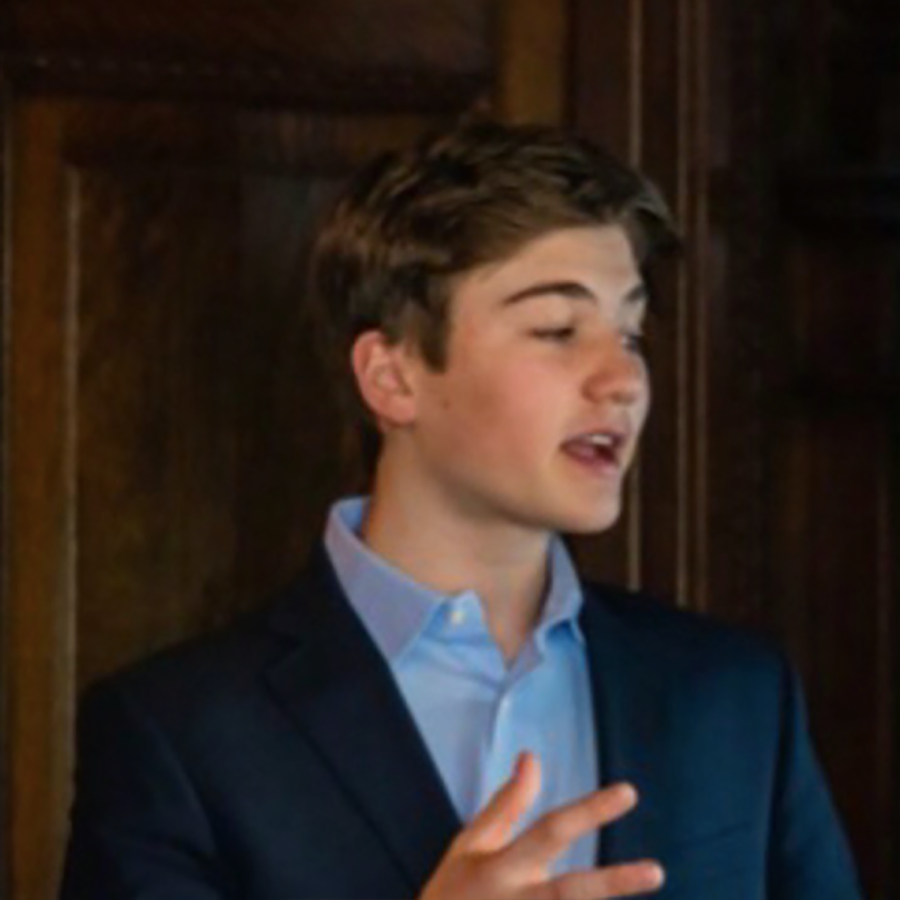 With local primaries (NY on June 23, NJ on July 7 and CT on Aug. 11) right around the corner, Tower spoke with Masters students and alumni who have been involved in various candidates’ campaigns.

After just one Wikipedia search before a meet-and-greet at a neighbor’s house, rising junior Nate Meyer was sold on NY-17 congressional candidate Evelyn Farkas (Democrat).

Farkas had served as Deputy Assistant Secretary of Defense in the Obama administration and according to her campaign page, was responsible for U.S. policy toward Russia, Ukraine, and Eurasia. According to her campaign, she also ran a congressional commission focused on keeping weapons of mass destruction out of the hands of terrorists and was an advisor to former Secretary of State Hilary Clinton.

Meyer recalled his initial reaction to her credentials.

“I thought, ‘Wow she’s really impressive! It would be really cool if I could get an opportunity to work with her.’” That aspiration has since become a reality for Meyer, who has done finance for Farkas’ campaign since February and began phone-banking for the candidate in May.

Meyer has relished the opportunity to share Farkas’ solutions to key issues through his phone conversations with local citizens.

“Even though they’re short, 2-3 minute calls and I’m not developing relationships with these people, I enjoy speaking to them, hearing their concerns, and explaining our campaign and how Evelyn can help.”

He believes Farkas embodies everything about the “American dream,” which he said is the driving factor behind his support for her.

“She’s the daughter of Hungarian refugees. She grew up in Chappaqua but she was not well-off at all. Her parents came here with essentially nothing and during the Obama administration she was essentially one of the most powerful women in America. She really had to work for what she has, but I saw how she was able to succeed and believe she has what it takes to represent us.”

Though Meyer acknowledged that other candidates in the race, like Mondaire Jones, have similar grassroots stories, he believes that Farkas’ combination of internal understanding and Washington connections make her best suited to make immediate change in Congress and in the local community.

He said that her stance on healthcare supports this and is far more realistic than a Medicare for all approach that some of her opponents support.

“With this health crisis going on, we need something that people can get behind right now. With our government so polarized, I don’t think single-payer public healthcare could be done effectively and in-time. Evelyn believes that healthcare is a human right but also believes in preserving the private option. I think this is really smart.” 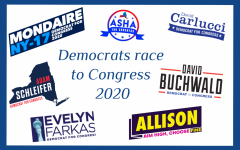