The mystery of mask denial: Why is it so hard for Americans to mask up to save lives? 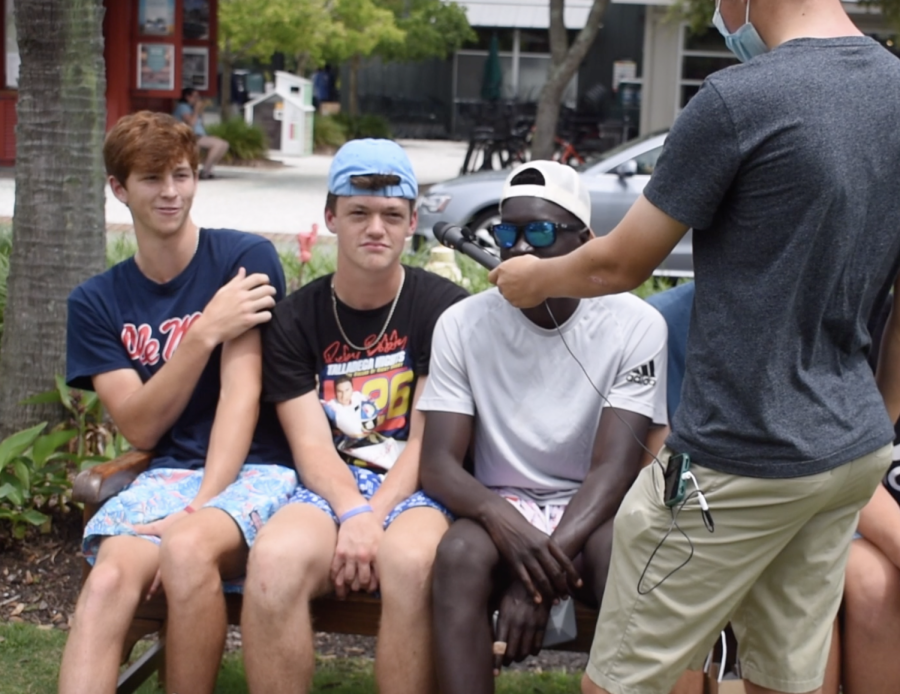 A group of boys from North Carolina said they don't wear masks because it is a "personal choice." Although studies have shown that masks decrease the transmission rate of COVID-19 and many states are requiring people to wear masks in public, some people across the United States still refuse to do so.

The United States reported 52,789 new coronavirus cases on July 1 – the most in a day since the start of the pandemic; yet, individuals across the United States, including many of the top officials in the Trump Administration, refuse to wear a mask.

The Center for Disease Control originally issued guidelines against purchasing and wearing masks, which were scarce at the time and needed for doctors on the front lines. Scientists were also unaware of how human-to-human transmission contributed to the spread of the disease.

However, the message for many months following the initial shortage has been to wear a mask when going out in public, and studies have since shown that they significantly decrease the rate of transmission of COVID-19. A model from the University of Washington that was published last month showed that if 95 percent of the U.S. population wore masks, then 33,000 lives would be saved by October.

Many conservatives argue that mask mandates infringe on personal liberties and are unconstitutional. Florida Governor Ron DeSantis, a Republican, has refrained from requiring them throughout his state despite the fact that coronavirus hospitalizations and cases in Florida continue to increase.

In an interview on July 1 with Fox Business, President Donald Trump said he would have “no problem” wearing a mask, which skews from his previous sentiments on the matter. Nevertheless, he has never been seen wearing one in public and has also been criticized for holding two campaign events last month where participants failed to social distance and few wore masks.

New York Governor Andrew Cuomo has been outspoken throughout the pandemic on the issue of wearing masks. New York is one of 18 states and counting to mandate masks in public. At a June 29 press conference, Cuomo urged President Donald Trump to sign an executive order for a national masks requirement; the governor has been highly critical of Trump throughout the pandemic.

Cuomo said at a recent news conference, “It is time to wake up, America. The White House has been in denial on coronavirus from the get-go and the federal response has just been wrong. That’s not a political statement. If you look at the facts, that’s exactly what it says,” Cuomo said.

If wearing masks is shown to prevent infection and save lives why do people refuse to wear one? New Ventures Editor Logan Schiciano investigates in his report: “The mystery of mask denial: Why is it so hard for Americans to mask up to save lives?”