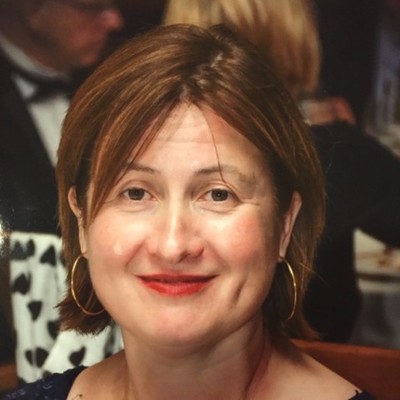 Claire Arnod Horikawa, a Dobbs Ferry resident and World Language Department Chair at the Hewitt School in New York City, died on Sun. June 21. She was 55.

Horikawa had been riding her bike on Clinton Avenue on the evening of Sat. June 20 and was found on the ground unconscious adjacent to the Masters’ campus at around 6 p.m. She was found first by a neighbor, then shortly thereafter by Masters’ security guard, Bruce Gibbo, along with a few other passers-by. The police and emergency were then called immediately. Officials are still unsure as to what caused her to fall unconscious.

According to the accident investigation press release, the Dobbs Ferry Police Department responded to the scene and subsequently transported Horikawa to the Westchester County Medical Center where she died the next day. The incident is an open and active investigation and the Dobbs Ferry Police Department is pursuing all leads.

Horikawa grew up in France and attended college at the University of Lorraine. In 1986 she earned her Master in Business Administration in marketing. She began teaching at the Hewitt School in 2009 as a lower school French teacher. She then attended The Graduate Center from 2014-2016, earning a Master of Arts in Urban Education, and in 2017 she became the chair of the World Languages department at Hewitt.

Horikawa is survived by her four children, who were all raised in Dobbs Ferry, and her husband. The youngest child is now 21. During her time in Dobbs Ferry, she became involved in activities around the community and building relationships with other residents, including Masters’ faculty members Lisa Berrol and Skeff Young.

Head of School, Laura Danforth, sent out an email on June 22 informing the faculty and staff at Masters about the death of Horikawa, and her plan to send flowers on behalf of the entire Masters’ community. The Hewitt School has added next to her name and title on their directory page, “In Loving Memory.” Flowers, yellow flags, and a palm cross have been placed where she was found in celebration of her life.