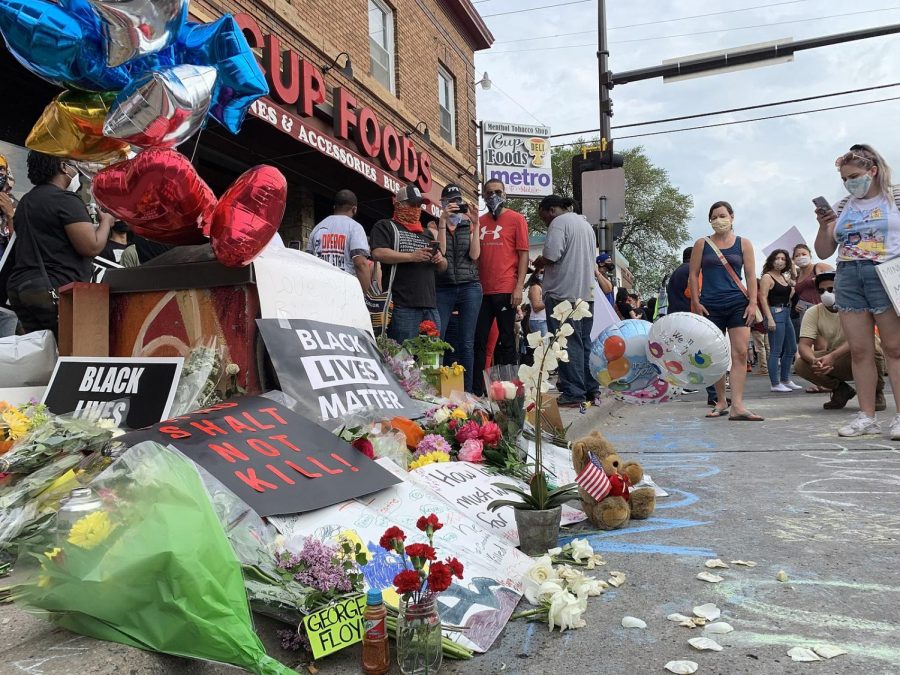 Communities across the United States continue to grapple with issues of systemic racism that have plagued black people and other people of color for far too long in this country. This past summer, members of the Masters student body spoke out about these issues and the administration responded by releasing a plan to combat racism and recognize implicit biases. TBN producer sat down with seniors Vianny Lara and Shamira Guillaume and junior Madison Blake who shared their thoughts on the plan and the battle for social justice and equality.

This package originally aired in Tower Broadcast News #1 on October 2, 2020.