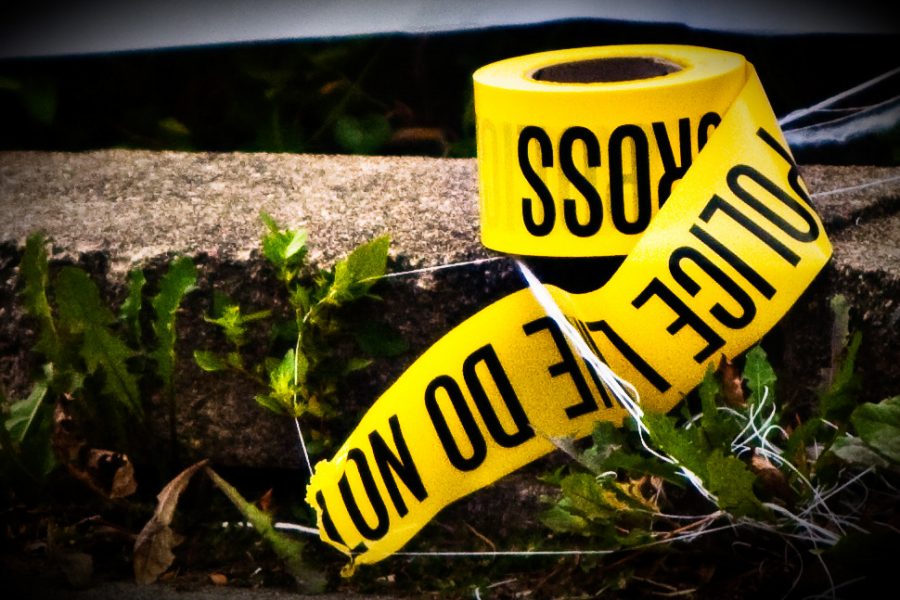 Local law enforcement in Chappaqua, NY reported to the Clinton home after hundreds of Trump supporters attempted to blockade the driveway and surrounding roadways.

Hundreds of supporters of President Donald Trump descended upon Bill and Hillary Clinton’s Chappaqua, N.Y. residence on Sunday evening in protest of the results of the 2020 Presidential election.

Senior Cooper Kramer, a resident of Chappaqua, was stopped at the intersection of the Saw Mill River Parkway and Roaring Brook Road in Chappaqua, when he heard his car’s radar detector go off repeatedly. Seconds later, three State Trooper vehicles sped past him towards the Clinton’s house.

According to Kramer, the mass of Trump supporters had entered Clintons’ driveway, but eventually backed out onto the street as law enforcement barricaded the driveway with their horns blaring.

“There were so many cars lined into the street, and also lined into side streets,” he said.

Kramer said he had seen a group of Trump supporters, many of whom waved “Make America Great Again” flags from their vehicles.

Kramer described the situation as being “hectic,” and “scary.”

“I saw all these cop cars speed past, and I’m wondering what was going on. Once I saw it was a protest, I was like ‘Oh, that makes sense.’ But at the same time, they’re close to a former President’s home.”

Matthew Ives, an Upper School history teacher and Tarrytown resident, was also driving through Chappaqua around 5:15 p.m. when he saw the horde of cars and people along the side of the road.

According to Ives, many of the protestors had covered their license plates with tape or cardboard.

“At first, I thought it was an accident, because there were all these cars pulled off to the side of the road, and police lights and everything. Then I figured it out pretty quickly,” he said.

“I was a little bit scared, quite honestly, I was like ‘what the hell is going on?’ I also felt a little sad that this is what we’ve come to, where people are going to implicitly threaten in the dark, in the rain, a former President and Presidential Candidate. It just seemed a little over the top to me.”

The protestors chanted “lock her up,” through megaphones, according to a tweet by Chelsea Clinton, the daughter of Hillary and Bill.

This incident follows weeks of protest by caravans of Trump supporters, who, on Nov. 1, blockaded the Gov. Mario M. Cuomo Bridge and got out of their vehicles to wave Trump flags in support of the President.

The North Castle Police Department did not respond to a request for comment.

Note: Matthew Ives is a faculty advisor to the Tower staff