Why do so many Americans plan not to get the shot for COVID-19? 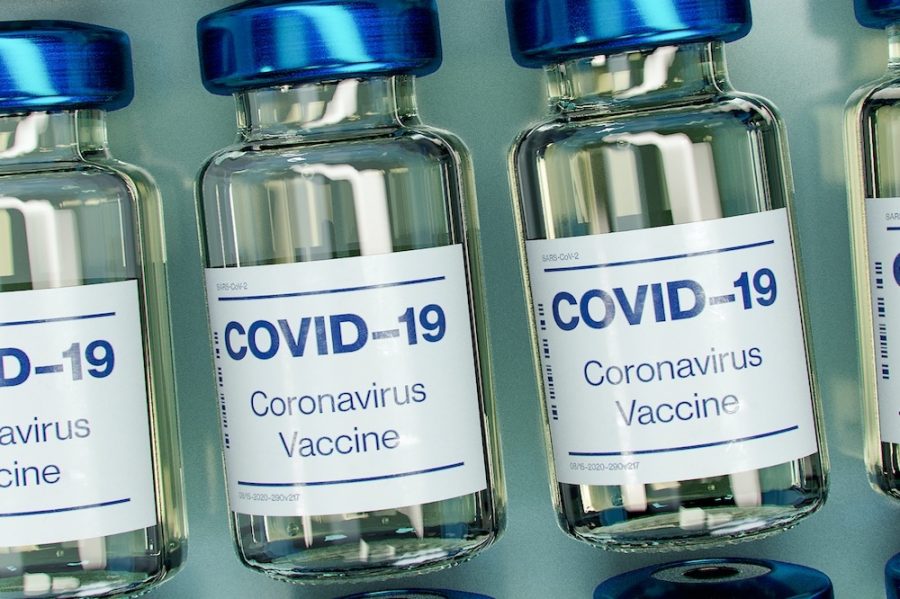 While over 25% of Americans have received at least one dose of the COVID-19 vaccine as of March 31, there is still a significant amount of vaccine hesitancy amongst different groups, including members of the Republican party. TBN's Logan Schiciano and Hanna Schiciano investigate why this is the case.

Recent polls reveal that hesitancy to get the COVID-19 vaccine is particularly high amongst Republicans – 41% don’t plan to get the shot, including 49% of Republican men, according to PBS.

Tower Broadcast News visited Berkeley County, SC – where the majority of voters supported former President Donald Trump in the 2020 election – and spoke with locals about the issue of vaccine hesitancy and others related to pandemic. Berkeley is also the only school district in South Carolina that does not require masks to be worn in schools (and there is not a state-wide mask mandate), according to the Post and Courier.

Hannah, a resident of Bonneau, SC, said she worries about potential long-term side effects from the vaccine.

The CDC says that there is no evidence that vaccines, or the ingredients in vaccines, cause autism.

Others, including one Pineville, SC resident who asked to remain anonymous, feel that the development of the vaccine was rushed.

“You will not see me get the vaccine. I don’t care if they tell me I can’t buy groceries – I will grow my own food before I have to get a vaccine.”

Denny Linton of Moncks Corner, SC has witnessed the seriousness of the virus first-hand and has already gotten the first dose of the vaccine.

He said, “My sister and her husband don’t want to take it because they feel like the whole thing is a big hoax, but my daughter has had Covid twice already and it really knocks you on your back.”

While he disagrees with his family members, he believes they have a right to make their own decision regarding the vaccine.

“Everyone has a right their own opinion, that’s what the United States is all about.”

Mary Anne, who also is from Moncks Corner, put her reasoning for getting the shot simply, “You can die from the Covid, I don’t think you’re going to die from the vaccine.”

As of March 30, over 25% of the U.S. adult population have received at least one dose of the vaccine, and 15% have been fully vaccinated.