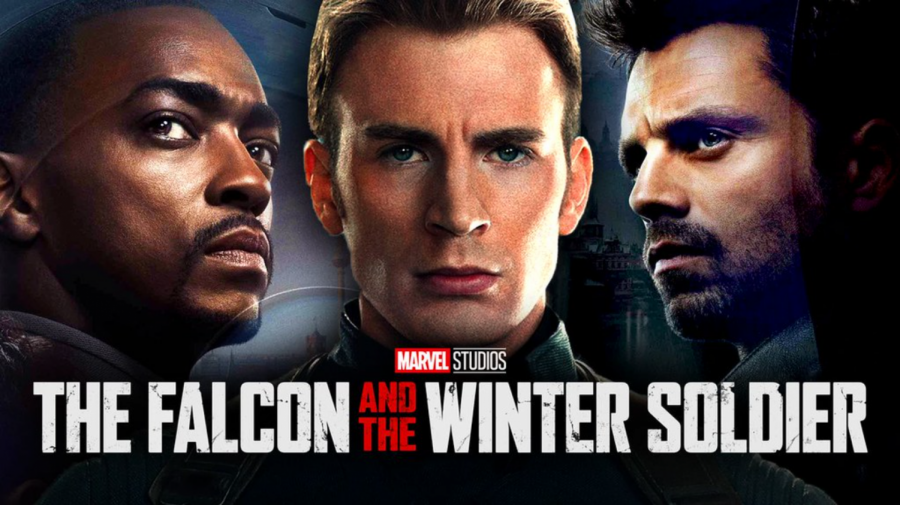 Anthony Mackie and Sebastian Stan star in Marvel Studios' new Phase IV show 'The Falcon and The Winter Soldier'. While the show had incorporated exiting moments for the MCU, it lacked originality and did not meet fan expectations overall.

The season finale of Marvel Studios’ The Falcon and the Winter Soldier has arrived, carefully building up Phase IV of the Marvel Cinematic Universe (MCU) and ending Steve Rogers’ legacy by introducing a new beginning. The show takes place post-blip months after the events of Avengers: Endgame, and follows Sam Wilson (Anthony Mackie) and Bucky Barnes (Sebastian Stan), known under the aliases Falcon and The Winter Soldier, as Wilson begins stepping into the role of the new Captain America and highlights the hardships he encounters in doing so. Together, the duo is on a mission to defeat a rebel organization made up of super Keyboardist soldiers known as “The Flag Smashers” led by Karli Morgenthau (Erin Kellyman). The six episode series includes beautifully choreographed action-packed fight scenes, the return of characters such as Baron Zemo (Daniel Brühl) and Sharon Carter (Emily VanCamp) and addresses real world issues such as racism in the United States, income inequality, mental illness, global refugees and more.

While the show does a flawless job in setting up for future MCU movies, maintaining a comic-accurate version of the characters and incorporating important talks of race, many aspects of the show fell short to fan expectations. Firstly, the plot of the show felt like territory Marvel has already explored. It was the traditional superhero story filled with long fight scenes and drawn out speeches, and while this can be exciting at first, we have already seen this done in previous movies. We have seen the creativity Marvel is capable of, as proven in the show that jump started Phase IV of the MCU, WandaVision. WandaVision gave fans a breath of fresh air with a captivating story told in a unique way, and thus forever changed superhero media. Once WandaVision concluded, Falcon and the Winter Soldier was next up to bat, but it simply was not as original and exciting as some would have hoped.

Additionally, some parts of the show were simply predictable. The show attempted to create a mystery regarding the identity of the Power Broker, the powerful force in control of the lawless and sketchy island of Madripoor that Wilson, Barnes and Zemo take refuge in during the third episode. However, it seemed obvious that this “mysterious force” was none other than Sharon Carter. When Carter was in fact revealed to be the Power Broker who is prepared to undermine the U.S. government in the final episode, it was underwhelming and less thrilling than it could have been.