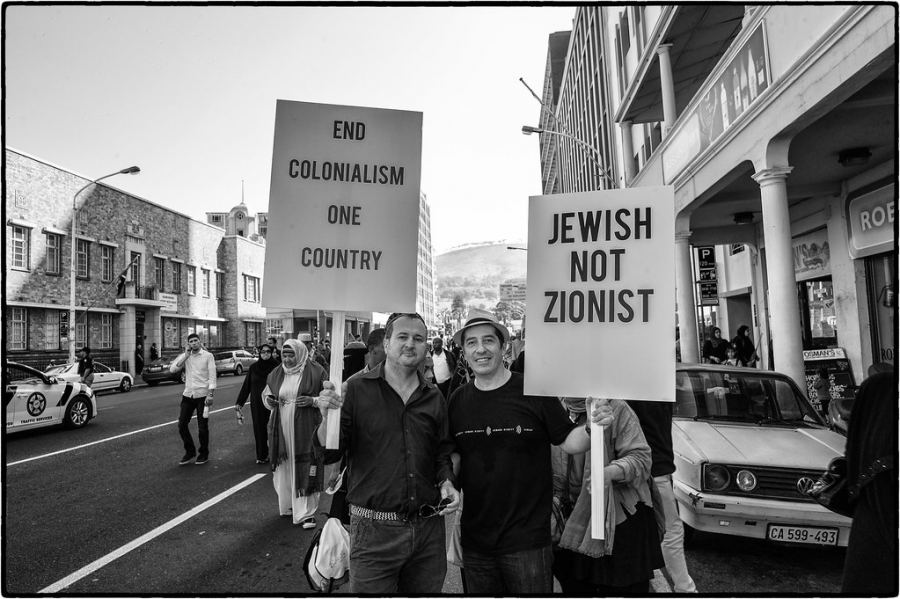 Blogger Tyler Hack responds to an opinion piece about the recent conflicts happening between the Israeli Government and the Hamas in Palestine.

First and foremost, I’m not writing this response because I’m a Tower blogger or member of the Masters community, but because I’m Jewish. As a Jew, it is my responsibility to recognize that it is essential for us to have a place to go in a time of crisis and that the current interpretation of Zionism—that Jews have such a right to Israel that they can evict Palestinians for the land they want—is a human rights offense. It is our responsibility as Jews to recognize that we can protect ourselves while also valuing the human rights of Palestinians. It is not black and white, and I believe that as a Jew, Logan could have done more to emphasize the rights of Palestinians amidst discussing the importance of the Jewish people in Israel.

In an effort to further the transition of Israel to theocracy, the government took the next step towards full control of Jerusalem and planned eviction of the Sheikh Jarrah neighborhood, preparing to kick multiple Palestinian families out of their homes. I know that Jerusalem is important to Logan, as it is to millions of Jews. But it is not only ours. Palestinians also look to Jerusalem as their Holy City, and all should have a right to it. I felt that Logan sounded blind to his privilege in saying, “I’ve prayed at the Western Wall, slept at a Kibbutz, and proudly walked the streets of Jerusalem chanting Hebrew prayers on Shabbat. Israel is the only place in the world where I feel that my religion has been truly respected and embraced by the majority of the people around me.” Has he considered that Palestinians may feel the same in their Holy City? Unfortunately, many Palestinians are denied the right to visit the city. Logan recognizes Jerusalem as so crucial to Judaism that he neglects the holiness of the city in Islam, which once again portrays the article’s privileged undertones.

Also, we must recognize who the battle is between. Logan says, “Alternatively, failing to condemn Israeli airstrikes on Gaza is a failure to recognize those who are suffering on the Palestinian side; over 50 have been killed, 14 children among them.” The conflict is not between Palestine and Israel—it is between Hamas and the Israeli government. Moreover, the Israeli and Palestinian civilians aren’t on different sides. No one wants to be in a bomb shelter, and many disagree with the values of their leaders.

If “Free Palestine” is antisemitic, I am hostile to and prejudiced against not only every member of my synagogue but myself and my family. And that is just not true. Calling people who say “Free Palestine” antisemitic but not labeling people who say “Defend Israel” as Islamophobic represents the exact kind of one-sided condemnation that Logan denounced. In a time of great emotion, we should all reflect on not only our privilege, but the hypocrisy in expecting from others what we cannot do ourselves.