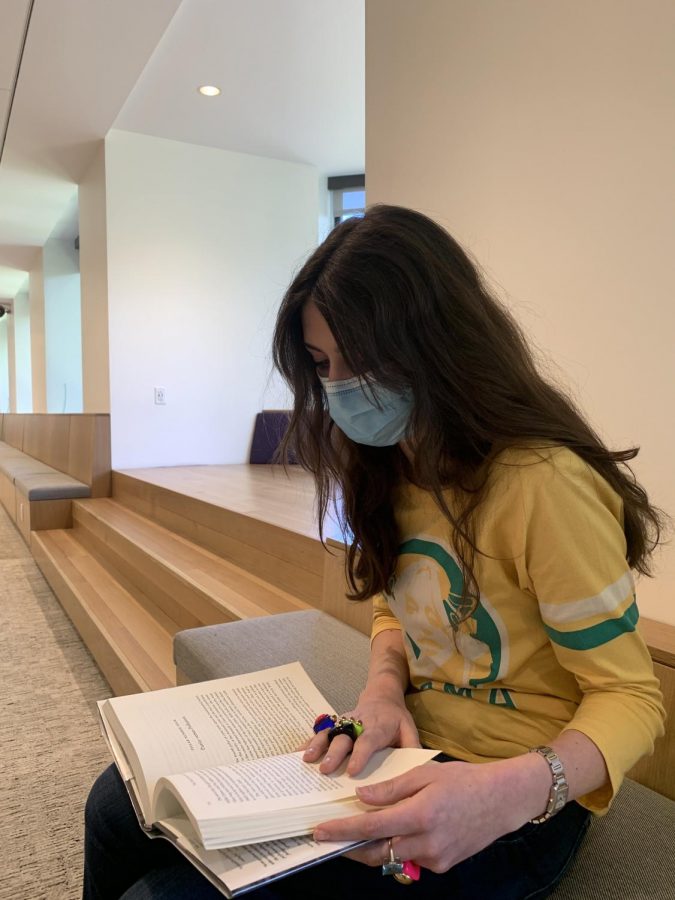 As the country grappled with social unrest after the murder of George Floyd, many Americans turned to books about racial justice to educate themselves and read about the issues.

During the Summer of 2020 the country grappled with the death of George Floyd. In the midst of this social crisis, the US was suffering from a global pandemic. Confined to their homes, and feeling frustrated, Americans found a new way to engage with the country’s problems: through books. From here, sales for books on race increased dramatically.

According to The New York Times, almost all of the best-selling books on Amazon and Barnes & Noble focused on racial justice during early June. Popular titles included “White Fragility,” by Robin DiAngelo, “So You Want to Talk About Race,” by Ijeoma Oluo, and “How to Be an Antiracist,” by Ibram X. Kendi. People were eager to get their hands on books pertaining to race. The New York Times reported that the book “Antiracist Baby,” also by Kendi, had an original plan to print 50,000. However, the print run doubled to 100,000 due to the great demand. Newspapers, magazines, and websites suggested titles on race.

Masters alumnus Hunter LaMar ‘13 started a book club that explored the topic. Racial justice became a priority within the medium. LaMar said, “Last summer after the consecutive murders of Breonna Taylor, Ahmaud Arbery, and George Floyd, there were lots of white people looking for ways that they could help out and ways that they could be better allies.”

He continued, “I was kind of getting barraged by these people that had ideas of ways that they could help…. One thing that I feel very strongly about is that you don’t need to re-write the book. There is so much information from Black thinkers and Black radicals from the last several hundred years, but especially the last one hundred years of theory on Black liberation.”

While books serve as a popular educational resource, it has become clear that Black representation in the book industry was lacking. In 2018, The Cooperative Children’s Book Center, School of Education, University of Wisconsin-Madison reported that only 15 percent of children’s authors were Black, and 4 percent of literary agents, 1 percent of editorial staff, and 4 percent of marketing personnel were Black. For an industry that has been instrumental in the racial justice movement, it has employed so few Black workers. 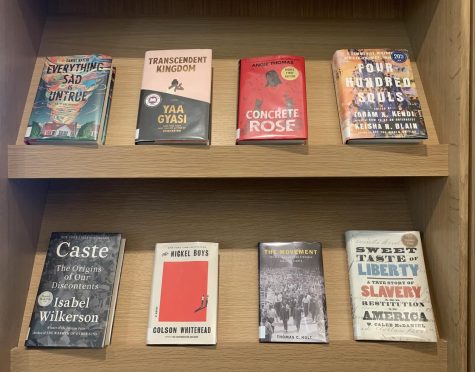 Carter G. Woodson, a scholar of African American studies, is the founder of Associated Publishers, the founder, and editor of the Negro History Bulletin, and the author of more than 30 books. He is most known for publishing The Mis-Education of the Negro.

LaMar has read a lot of Woodson’s work, and said: “There is no need to come up with your own ways to help when the information is already there.” He added, “If you take the time to ingest the theory, then that is a way to prove to me that you’re an adequate ally.”

Over the summer, many people were avid supporters of The Black Lives Matter movement through social media. The music industry launched #BlackoutTuesday on June 2. Instagram and Facebook users posted black boxes on their profiles. The posts recurrently included the hashtag #BlackLivesMatter. According to The New Yorker, “[the] hashtag drowned out crucial information about events and resources with a sea of mute boxes.” Lamar said, “Beyond a hashtag, I have trouble trusting…”

LaMar’s interest in race theory deepened after high school. “At Masters, one of my closest friends made a lot of racist jokes. He was someone I cared deeply about, but when I got to college things became clearer.” LaMar realized he could not be comfortable with the things his friend had said.

“At the same time, I was in this African American history course, at Berklee College of Music, taught by Professor Lawrence Watson, my mentor. We were reading this book called The Miseducation of the Negro [by Carter G. Woodson]. At the same time I am reading this book my friend from high school was getting deeper into being comfortable with his own racism and making those jokes,” he said, “I encourage people to read The Miseducation of the Negro, because that’s the book that really was formative in my radicalization. It was a very heartbreaking experience to have my feelings truly validated by these writings and texts at the same time as one of the people I considered my closest friends were invalidating it. I am no longer friends with that person because of how racist they were,” LaMar said.

Books that focus on race are a resource for education and learning. In 2020, diversity in all aspects of the book industry improved. It remains to be seen if books on race are simply a trend or a sustainable development. It has been evidenced that the best way to address racism in society is to discuss the problem, with reading books on race as a good place to start the dialogue.