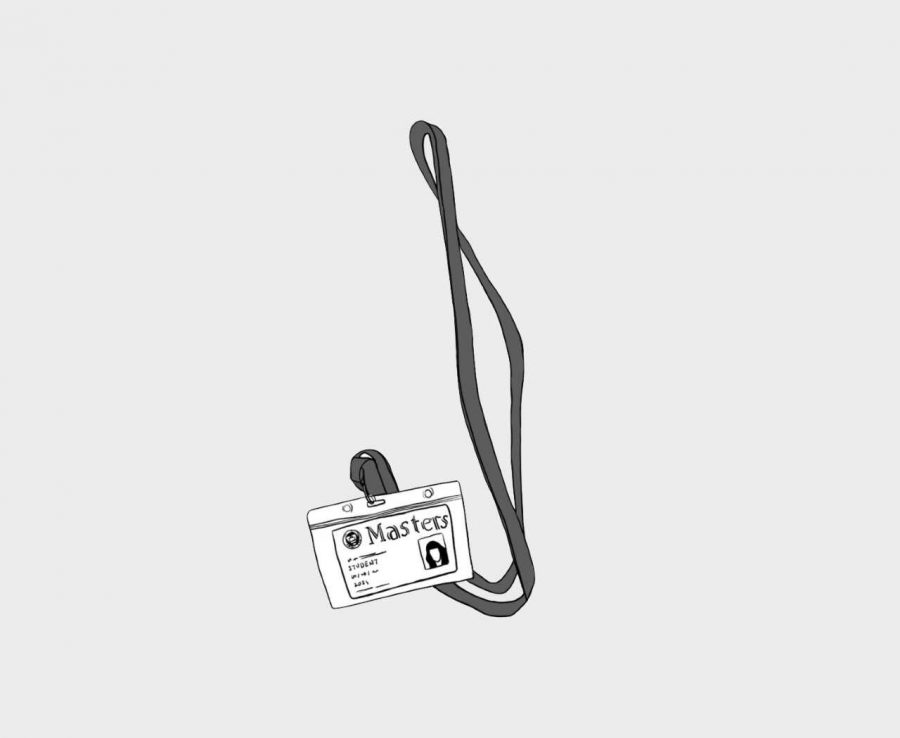 Student identification cards should be able to grant access to all academic buildings at a later time for those who still need to be inside facilities during or after co-curricular activities.

Picture this: it’s a cold winter day, you have just finished your co curricular activities and are ready to make your way off campus. Before you go, you remember that you have to get into Masters Hall to meet with a teacher, get your bag from your locker, or even pick something up that you forgot before getting on your bus. You approach the door with your student identification, tap the card on the scanner, but the door won’t budge. You try again, pulling on the door harder, but still nothing. You frantically look around for someone who can open the door for you, but there’s no one there. Frustration and panic ensue: you’re stuck outside in the cold, you need to get into the building and you don’t have time to call security to open the door before your bus leaves in a few short minutes.

This situation has happened to me countless times, and I’m sure many other students have experienced something similar: some variation of being locked outside when you need to be in the building. Late last year, the security team decided that student IDs would stop giving access to academic buildings, such as Masters and Morris Hall, after 5 p.m. However, many co-curriculars do not end until 5:45 p.m., meaning many students are still on campus, and a handful of student-led clubs begin after school hours, giving students valid academic reasons to be inside buildings. Needless to say, disabling IDs so early has been nothing short of inconvenient for students who are still on campus during this time, such as students who have club meetings, students who are in theater productions and more.

There are valid security reasons for locking the buildings: after all, we are an open campus, and after the trespasser incident last year resulting in a stolen laptop, Masters had to rethink and re-enforce their security protocols. This is the main reason why this new system was put into place. However, we have to keep in mind that when this trespassing incident occurred, IDs of any kind were not needed to get into buildings; all buildings on campus — except for dorms — were constantly unlocked throughout the school day, making it easy for anyone to walk into our school. But this isn’t the case anymore.

Today, IDs are the only way to get into buildings, which makes it significantly more difficult for strangers to enter our facilities and steal equipment or harm students. Therefore, I pose these questions from a logistical standpoint: would it really make a difference if student IDs worked for an hour or two longer so students in afterschool activities could access facilities easily and efficiently? Hypothetically, would student identifications working until around 6:30 p.m. — once the majority of students are off campus and others won’t need to access academic buildings anymore — create such a catastrophic impact on our security protocol that it would be out of the question to reconsider? Would it greatly disrupt the work of the custodial staff who work after school hours? Personally, I believe the answer is no to all these questions.

I hold the utmost respect for our security team and custodial staff that work tirelessly to ensure a safe and clean environment for us all. But I believe that this security protocol can co-exist with student needs to create a new protocol that works for everyone. One proposal that could work is disabling IDs at a later time, say 6 or 6:30 p.m., so students can let themselves into buildings without having to constantly request security guards unlock buildings . We can all work together to produce a new protocol that meets everyone’s needs, perhaps through an Executive Committee proposal.