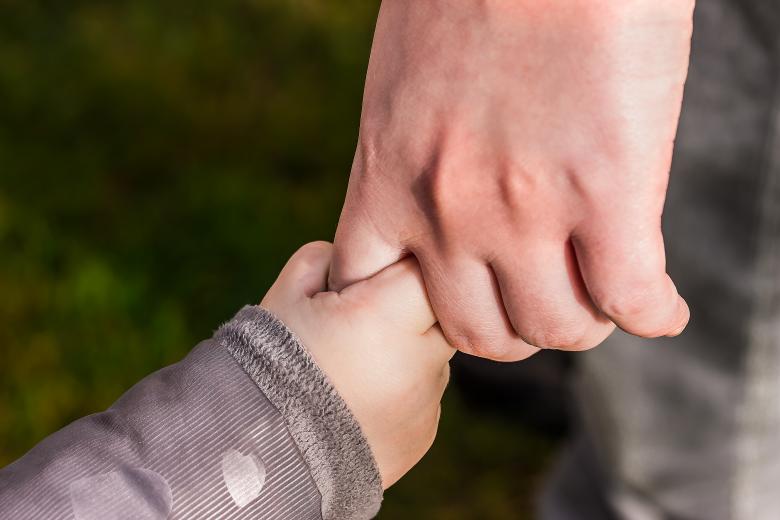 Parental care is crucial in shaping a child's future.

One of the main factors behind the increasing juvenile delinquency cases is bad parenting, as illustrated in a recent case that took place on Nov. 30 at Oxford High School in suburban Detroit, Michigan, which claimed the lives of four students and left seven others injured. Ethan Crumbley, a fifteen-year-old student enrolled in the school, is charged with carrying out the shooting and faces charges such as first-degree murder and terrorism.

The Superintendent of the school, Tim Throne, in response to the concerns of the public, wrote a letter on Dec. 4 detailing an account of the events that happened before and after the shooting. Before the shooting took place, Crumbley was found drawing pictures of guns by a school faculty member and was immediately sent to the guidance counselor’s office. After asking a few questions, the counselor called his parents James and Jennifer Crumbley over and recommended them to contact Child Protective Services. Later, they left without their son, refusing to take him home. Crumbley, on the other hand, was brought back to his classroom and the shooting took place in the hallway during a break between classes about three hours later.

In the letter, Throne also explained the school’s decision of returning the student to his classroom.

“The counselors made a judgment based on their professional training and clinical experience,” he claimed.

Right after Crumbley was arrested, his parents were charged with involuntary manslaughter. Although they both plead not guilty, many of their actions are being perceived as prejudicial: first, Crumbley shot the four students with a 9mm gun his parents bought; second, after purchasing the gun, Jennifer Crumbley posted it on instagram calling it “a Christmas gift” for her son; third, they refused to take their son away after he was found drawing pictures and searching up suspicious ammunition-related content. Although not convicted, Crumbley’s parents’ inaction towards their son’s abnormal actions indirectly caused the shooting. The lack of positive parental influence has become a main contributing factor that leads to juvenile delinquencies.

Especially for teenagers who are experiencing the stage of transforming from a child to an adult, parental influence is crucial in shaping a child’s awareness of social disciplines as well as setting boundaries to delinquent behaviors. According to a research conducted by Gluecks in 1950, the parents of most delinquent children are not affectionate, and sometimes more rejecting than accepting, more absent than involved. So a better way to prevent teenagers from committing irresponsible and harmful crimes, is with positive parental influence.

In 1983, McCord produced a study that showed the significance of cultivating a benign family environment by comparing four different family interactions: loved, abused, neglected, and rejected. The result shows that 50 percent of the rejected children committed serious crimes. Surprisingly, parental rejection weighs heavier than physical abuse. The result indicated that children with rare and almost no family interaction are more likely to commit delinquent behaviors. Thus, not only is parental care important, but it can determine a kid’s future and his or her tendency in being a power for good in the world.

The school violence case that happened in Oxford High School in Michigan should serve to alert more parents to communicate and pay more attention to their child’s behaviors, and especially to those who cannot devote a lot of time to their families. Learning to be supportive and caring to their child becomes more important as parental rejection is trending to be among the most powerful predictors of juvenile delinquency.