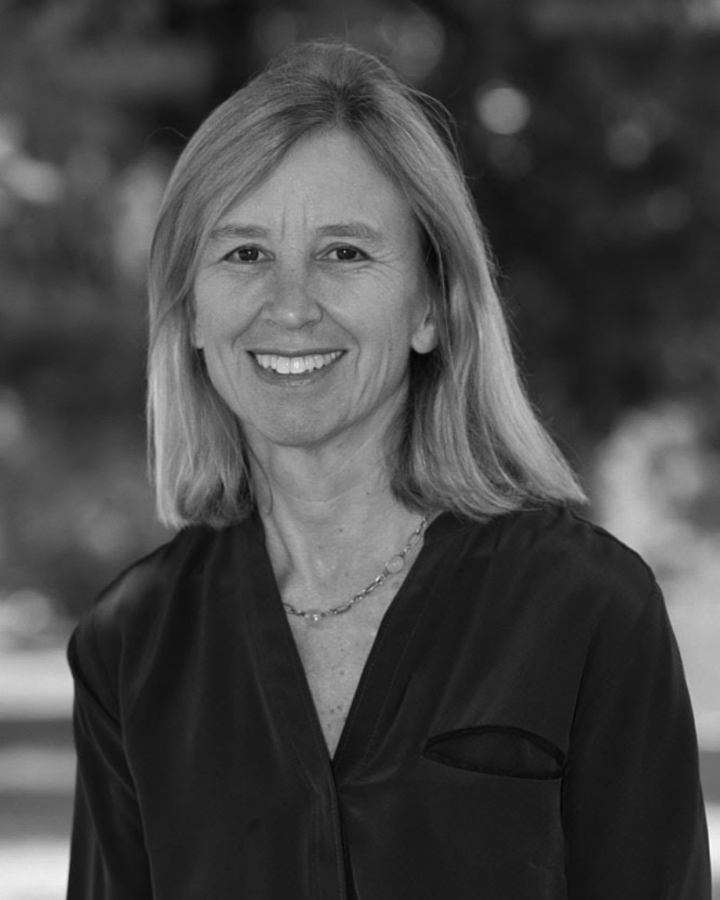 Caroline Dumaine has spent her career writing award-winning essay collections, publishing longer memoirs, and, for the past 26 years, teaching English at Masters. Now, she’s departing the School to focus on her own writing and her family.

Dumaine is currently a part-time teacher, teaching one section of 11th grade AP English Language and the senior Creative Non-fiction writing course, also known as “Before 19.” Before she took on these roles in 1995, Dumaine was looking after her two small children, and writing freelance articles on the side. She was craving something more, though,especially when her children didn’t need as much supervision.

“Once [my children] went off to elementary school, I became a little restless. I started giving some writing workshops at some of the public schools around, and a Masters parent caught wind of it.”

She started by taking on the sixth and seventh grade English classes two days a week. Dumaine said that middle school administrators were so pleased with her work that they invited her back to teach for the next year. After the 1995-1996 school year, she decided she wanted to come to Masters to work full-time.

She said, “I saw the first class of boys come into Masters. There were five boys in my seventh grade English class mixed in with the girls. It was hard to get those first boys in there; you needed a few to sort of jump in the pool and then more to follow.”

Dumaine soon moved to teach in the Upper School, and has remained there since then, focusing much of her time on the Before 19 publication, a cumulative collection of stories from her creative nonfiction class that’s published at the end of each year. Dumaine said that Before 19 will be one of the hardest things to leave behind at Masters, but she is proud of the publication and believes it has a very valuable place in the community.

“The [writers’] voices are really strong and authentic. I love teaching that course and that’s going to be tough to give up.”

Dumaine’s connection to Masters stretches beyond the classroom– her daughter, Sophie, graduated from Masters in 2005. Additionally, during her time as a Masters faculty member, Dumaine has published several pieces of writing, including an essay collection in 2017 titled “Don’t Mind Me, I Just Died,” and a memoir in 2020 titled “Mainlining: A Memoir.”

Dumaine noted that teaching both the creative nonfiction and the AP English course for the past several years has been very rewarding, and has allowed her to dive deep into many aspects of the subject.

Junior Sophia Tsoukalas was in Dumaine’s AP English Language class this year, and talked about Dumaine’s commitment to her students and their work in and out of the classroom. “I think she was an English teacher that really cared about us as writers,” Tsoukalas said.

Dumaine said she will miss a lot at Masters, from “the literature and working with young people” that happens in the classroom, to “good Harkness discussions,” and continuing to work as a writer and an editor through the past 26 years. Yet, here is a bittersweet feeling, and although sad to leave, she said she’s excited for new adventures ahead.

Dumaine said, “There are surely things that I am sorry to leave, but I feel that it’s time to move on.”