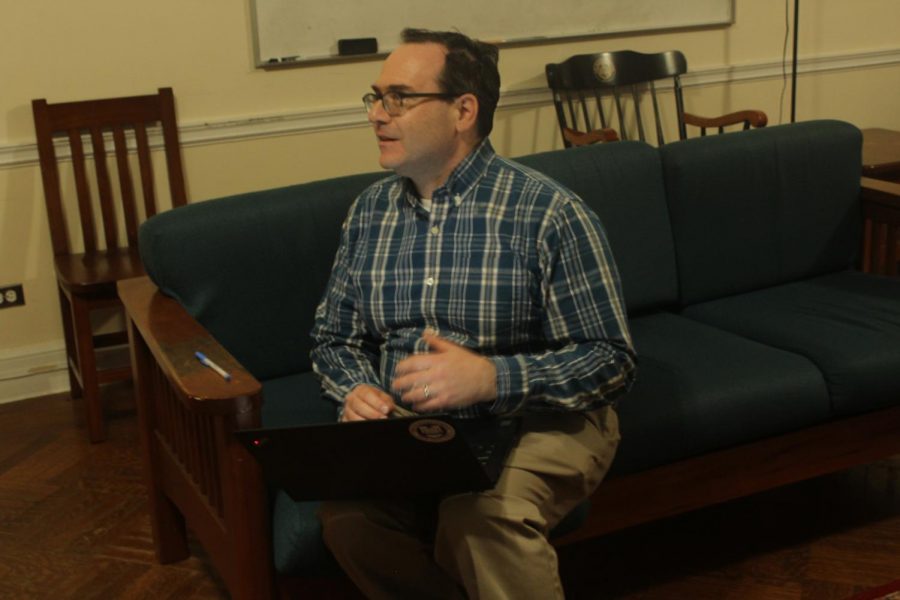 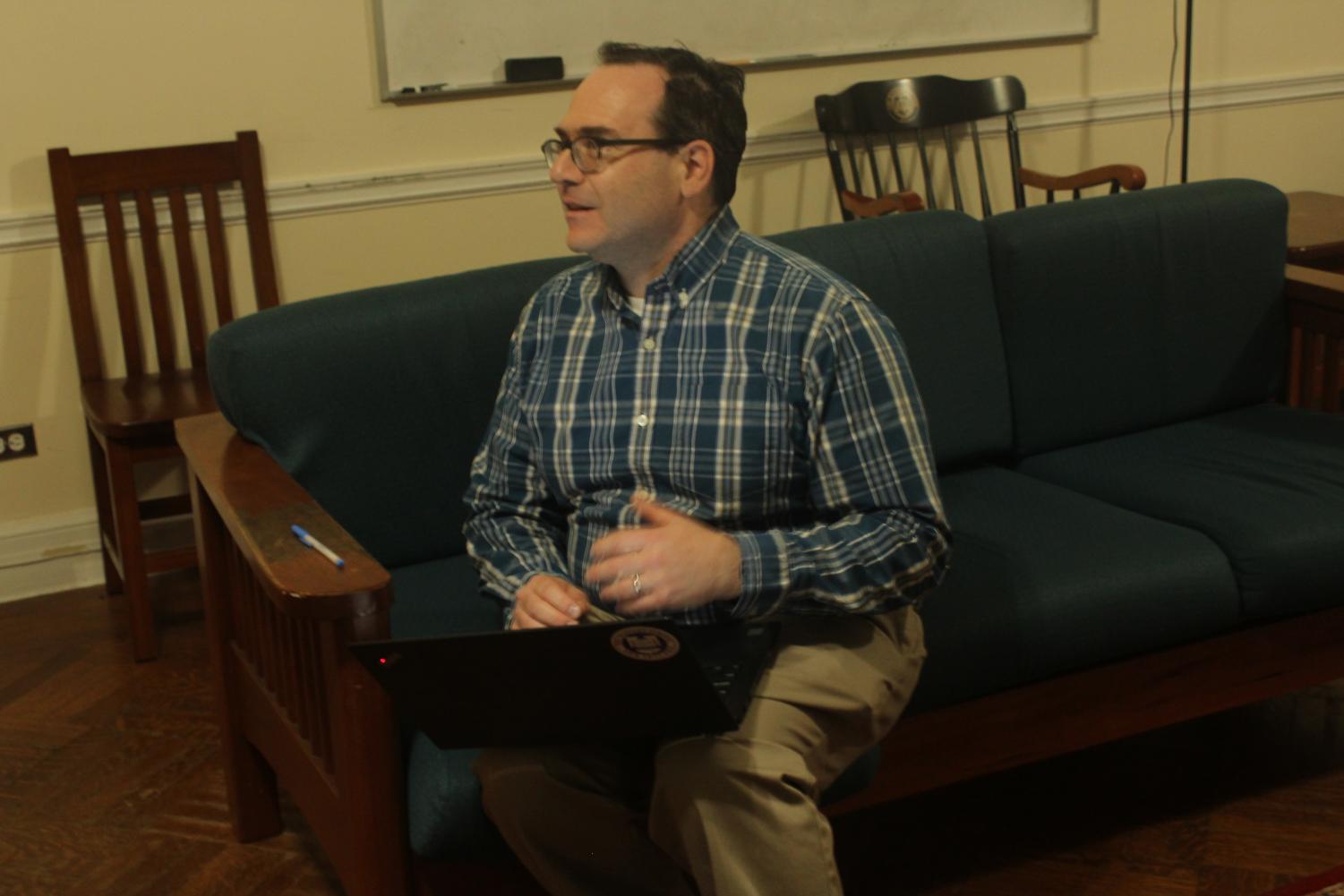 You may have seen him walking out of the History Commons in Masters Hall. He is a teacher, father and an avid Mets fan. He is Dr. Fish, a History and Religion teacher at The Masters School.

Many may not really know Dr. Fish. He grew up in New Jersey and participated mostly in athletics. He considered himself to be a year-round athlete. Fish’s favored sports consist of baseball, football, basketball, and wrestling. He clearly had value in competition and physically trying activities. Besides sports, Fish found a liking to reading. The novel, Confederacy of Dunces by John Kennedy Toole, possessed a great meaning for Fish. He felt as if he could relate to the teenage protagonist through the similarity in their characteristics and situations. For his junior and senior years in high school, Fish studied abroad in Japan, something he has always wanted to undertake since he was a young child. He was even capable of learning to speak fluent Japanese, which is considerably difficult to accomplish. Who would have known that these trips would be the start of a new chapter for Fish?

Previous to coming to Masters, Fish’s job involved much traveling. He was part of a team that created an educating social network that connected American, Japanese, and Pakistani students. Although this profession gave him the opportunity to help many students around the world and he was able to see new places, it took away time he could be spending with his wife and two children. Eventually, Fish became acquainted with boarding schools and admired faculty members who were able to assist the boarding students. When a job opened up at Masters, Fish was excited to seize the opportunity because he was eager to be both a teacher and dorm parent.

Now, he appreciates making family memories, playing squash, and baking. In the future, Fish hopes to visit Egypt, a mystifying place to him, and continue to impact the lives of his family and the Masters community.