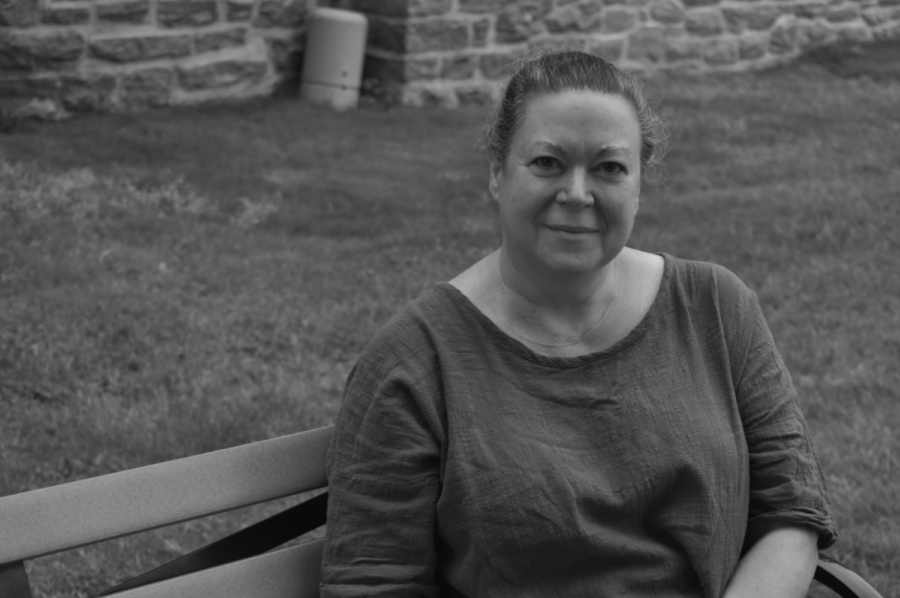 When Masters developed its “A Better Masters” anti-racism and anti-bias plan, upper school science teacher Elisabeth Merrill knew that she had an opportunity to make real change in the school community. She had always wanted to incorporate more aspects of diversity, equity, and inclusion (DEI) into her curriculum, but never the time to sit down and focus on creating something bigger. This year, Merill had the opportunity to take a sabbatical, a time in which an educator can take a year off of teaching classes and focus on a separate project, providing her with an opportunity to make a tangible difference in the Masters community.

Next school year, Merrill will spend time developing an extensive database by compiling numerous articles and information relating to DEI, so that she and other department members can better integrate elements of DEI into teaching. As for the source of her inspiration, Merrill spoke to Tower in a recent interview.

“I’ve always been interested in these issues,” Merrill said. “I grew up in a really racist household, so I’ve been pretty much an anti-racist person my whole life since I became an adult,” she added.

As a biology teacher, Merrill noted the many aspects of her project that can really intertwine with what she teaches in her classes.

“In biology, a lot of [DEI] issues come up. It comes up about the difference between sex and gender; it comes about racial inequities; it comes up when we talk about environmental racism or…medical apartheid,” she said.

Max Gorin, a junior and a student in Merrill’s AP Biology class, also spoke to the importance of incorporating DEI into teaching.

“I think it’s super important that those things are taught just because if we look at places where they aren’t taught, like in the South, it can lead to greater issues,” he said. “I feel like when we ignore issues that kind of are very apparent in our society, it just kind of facilitates their spread with the issues,” he added.

As for the actual logistics of incorporating her research in a school environment, Merrill thinks it’s important to mesh science and DEI in the curriculum, rather than learn them separately.

Although she will be returning the year after next, the goal for Merrill’s project is long-term. With ample time to dedicate herself to this project, Merrill truly believes she has the opportunity to create something real special. To her, this is somewhat of an experiment, but it’s one in which she hopes she can make a change in her students’ lives for years to come.